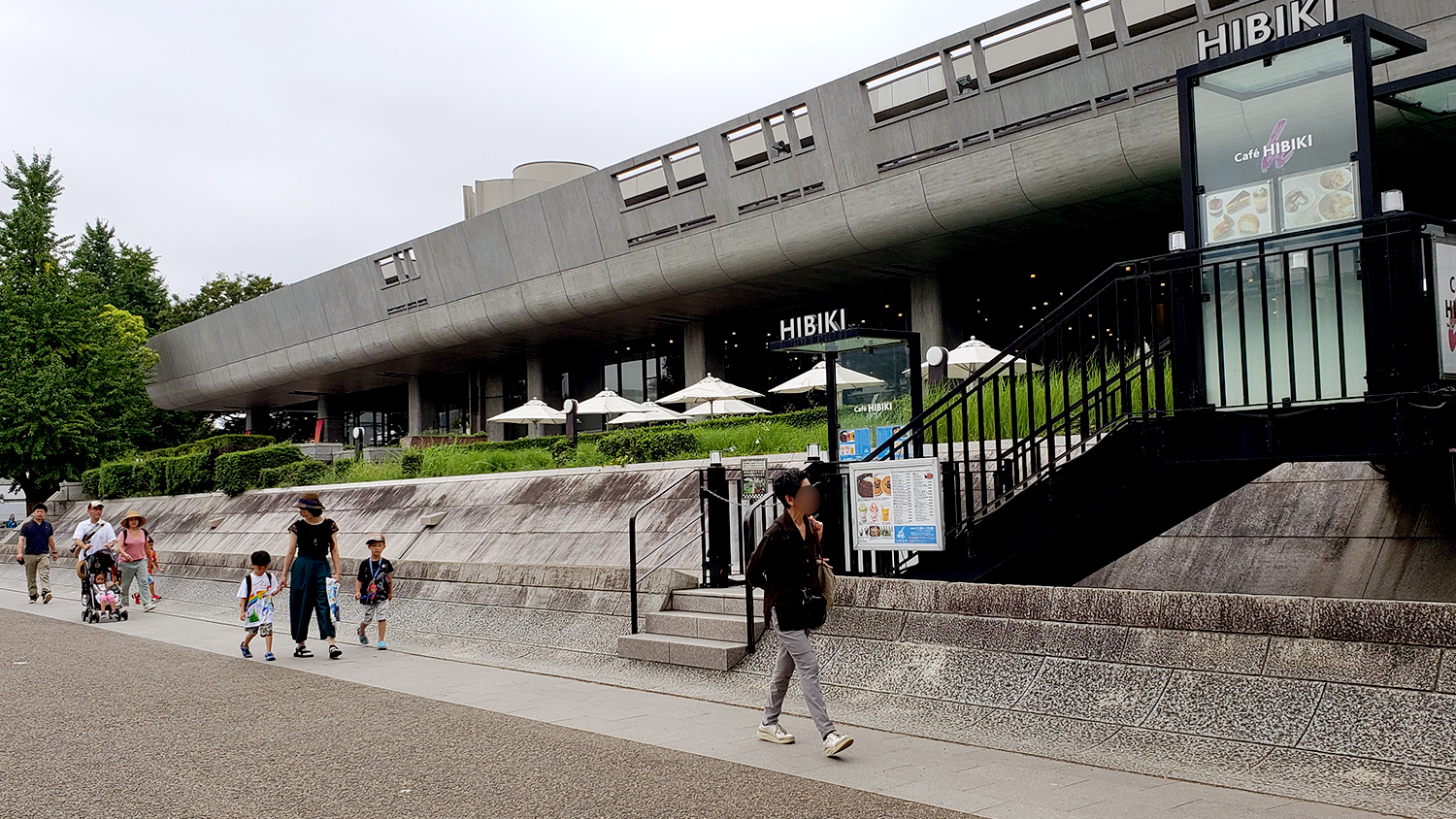 The Tokyo Bunka Kaikan opened as a memorial project of the Tokyo Metropolitan Government's 500th anniversary in April 1961 . It is an early stage as a real Tokyo classical music hall.
A worldwide artist such as opera, ballet, classical concert appeared in the hall. And the building is also known as representative modernism architectural design by Mr. Kunio Maekawa.

There are a large hall (2303 seats) and a small hall (649 seats), and its sound is known to the world as miraculous acoustics. 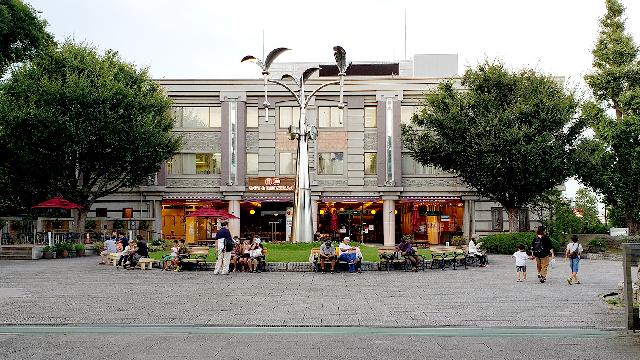 It is a cafe restaurant right outside Ueno station. We prepare dishes of panda motif and udon · soup etc.Information cen... 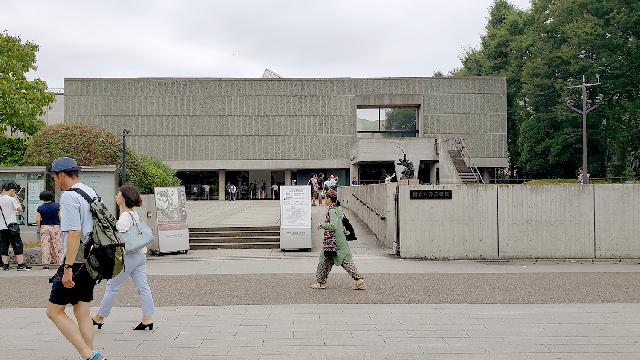 The National Museum of Western Art

The National Museum of Western Art is based on the Matsukata collection (politicians of the time) centered on paintings ... 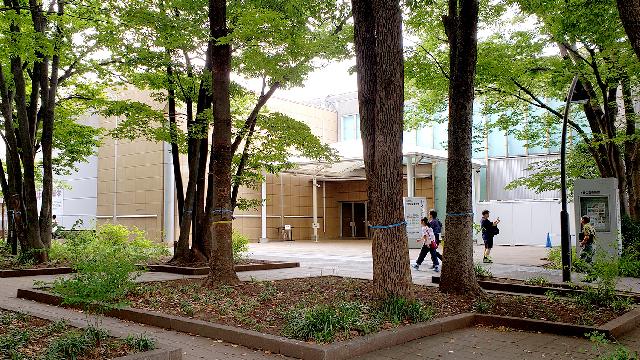 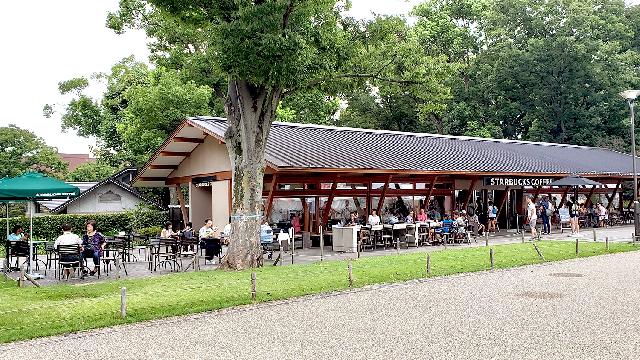 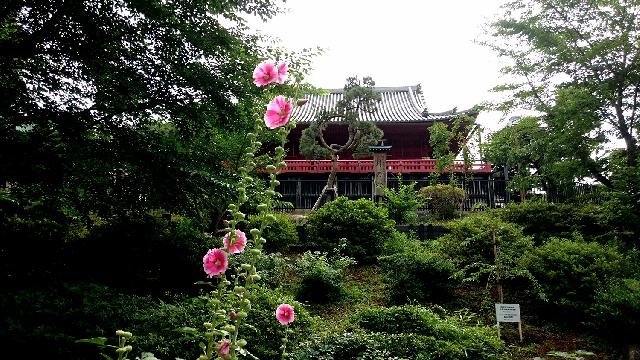 The Shimizu-Kannon-Do was built in 1631. The place is part of a Kaneiji Temple [寛永寺] and It's Important Cultural Propert... 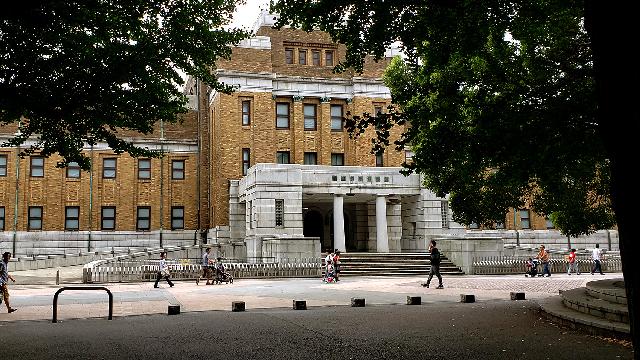 National Museum of Nature and Science

National Museum of Nature and Science was founded in 1877. Since then, This museum had played important role of science ...