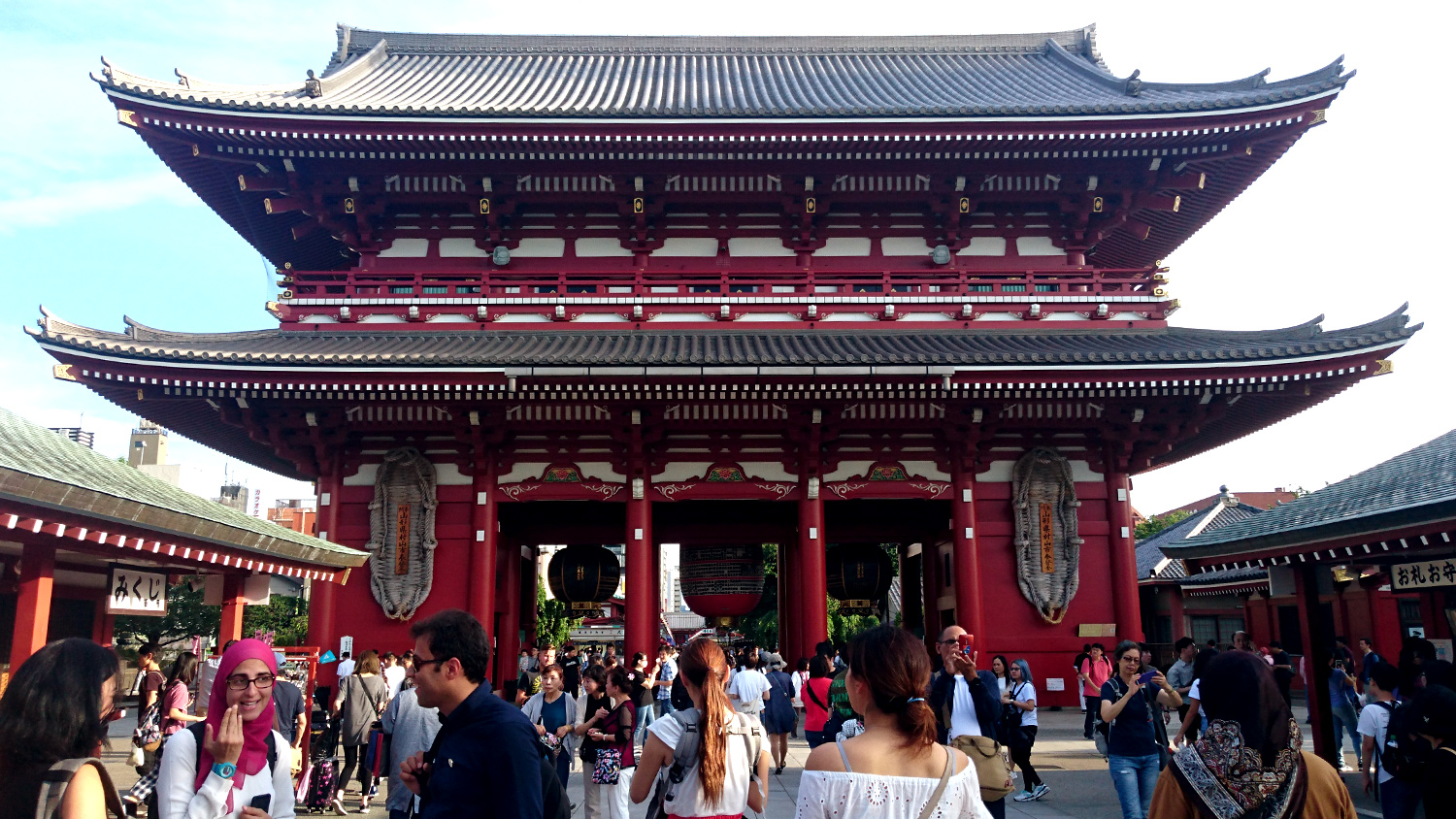 In the legend, two brothers Pulled up a statue of Kannon which is the goddess of mercy, out of the Sumida-gawa River in 628.
Then, they did priest and rebuild their house to a temple. That is the beginning of Sensoji Temple. 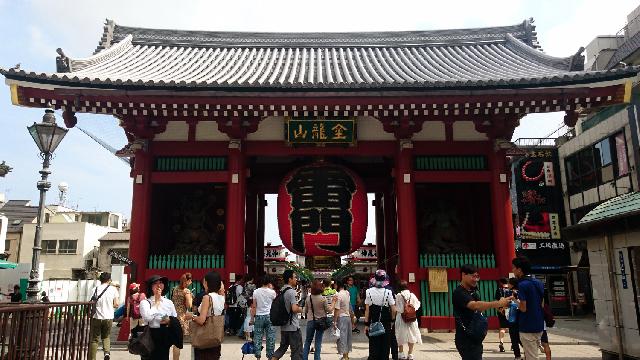 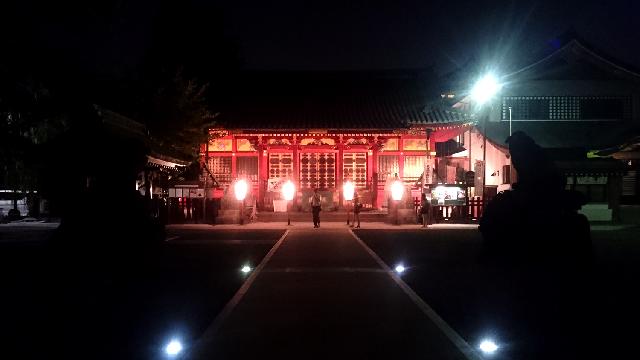 In the legend, two brothers Pulled up a statue out of the Sumida-gawa River in 628.They ask Hajimeno Atai Nakamoto who i... 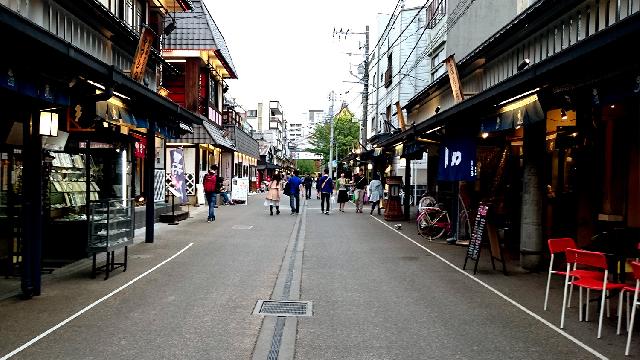 Hanayashiki Street is south side of Hanayashiki which is the oldest amusement park in Japan.The building along the stree... 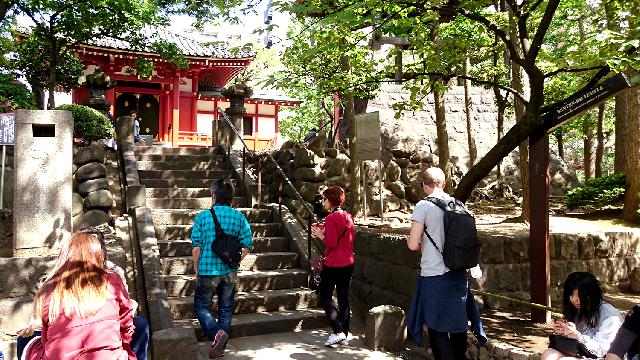 Bentenyama is a part of Sensoji Temple. But there are few people, so you can rest there.Yama of Bentenyama means a small... 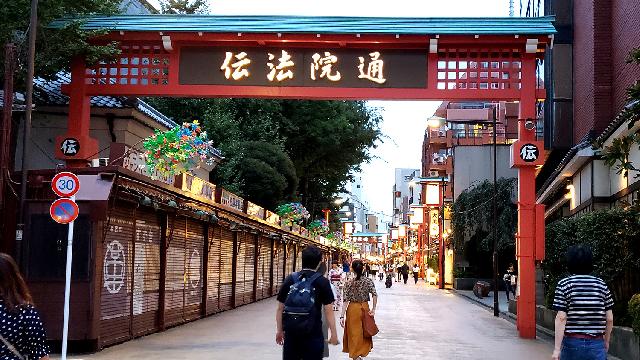 Denbouin Dori Street is very unique location. The store of traditional craftsmen rows in this road that lasts about 200 ... 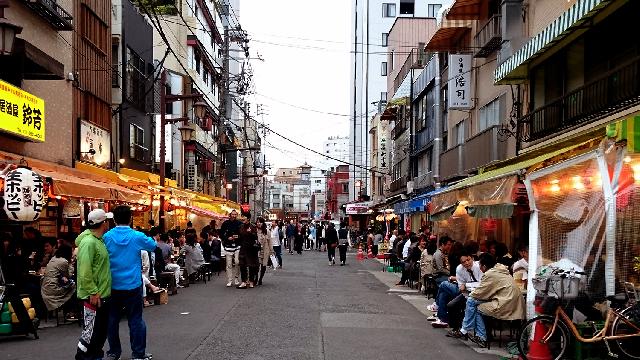 There is many Izakaya Stalls in the hoppy streetHoppy is similar taste to beer. But it does not contain alcohol, so it m...