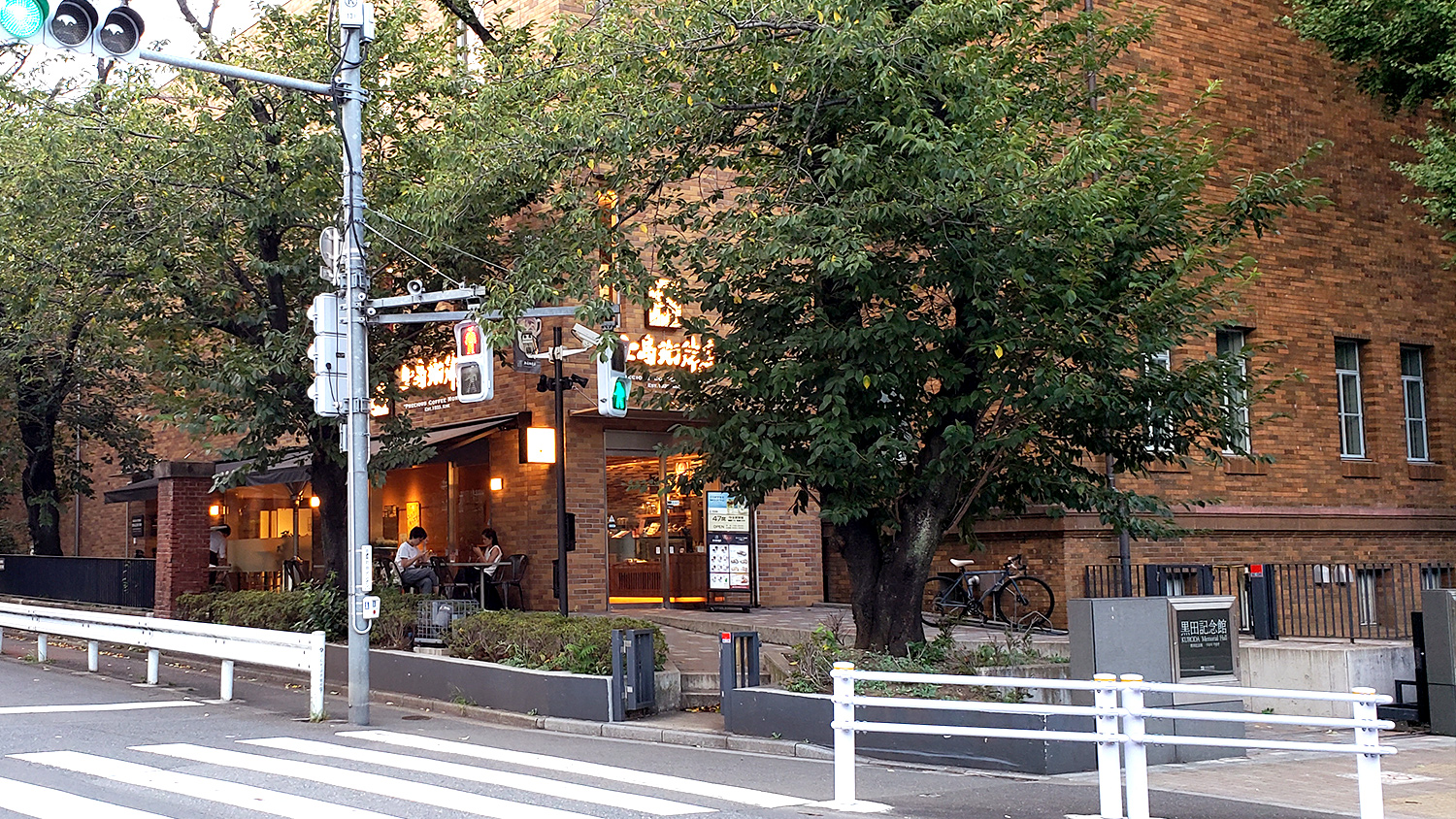 UESHIMA COFFEE Kuroda kinen-kan is in the Kuroda Memorial Hall.
It is a very popular coffee shop where you can enjoy the interior decoration in a calm atmosphere and the terrace seating overlooking Ueno Park.

〇ABOUT Kuroda Seiki
When Kuroda Seiki, often considered the father of modern Western-style painting in Japan, (died in 1924) he bequeathed a portion of his estate to be used for the furtherment of art. 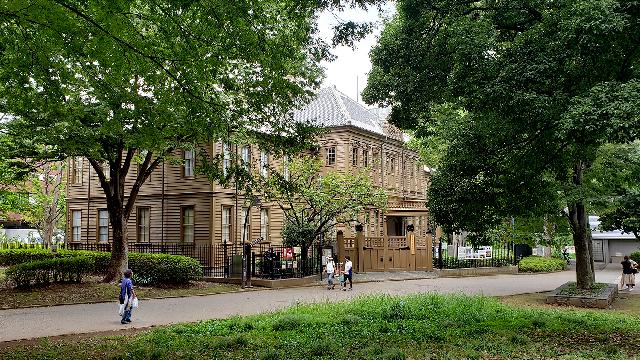 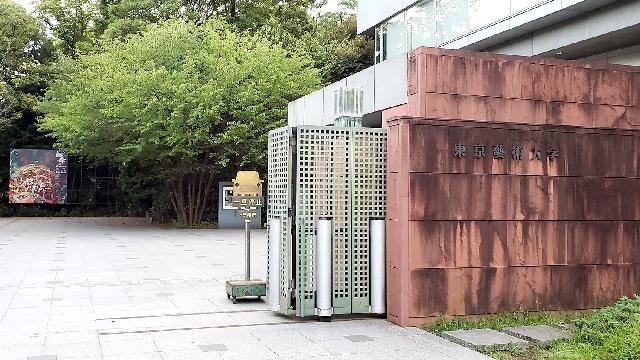 Tokyo University of the Arts which is the most historical and the highest rank of arts was established in 1949.This muse... 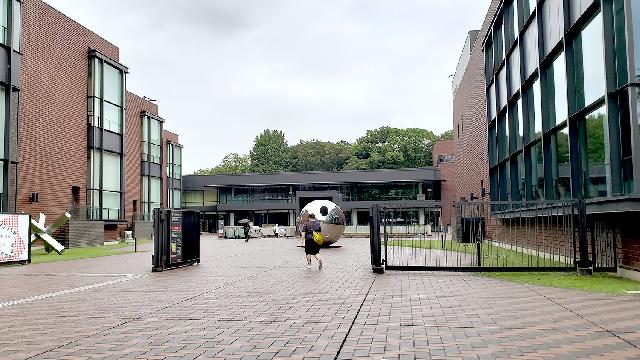 It was opened as the first public art museum in Japan in 1926 with the purpose of promoting art for Tokyo citizens.We ho... 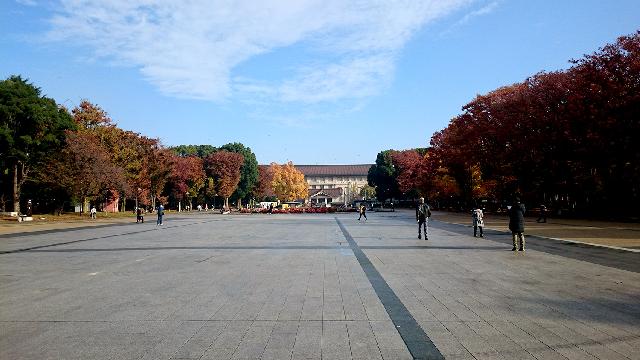 Ueno Park was specified as first park in japan in 1873.Cherry blossoms in spring, Lotus flowers in summer, Autumn leaves... 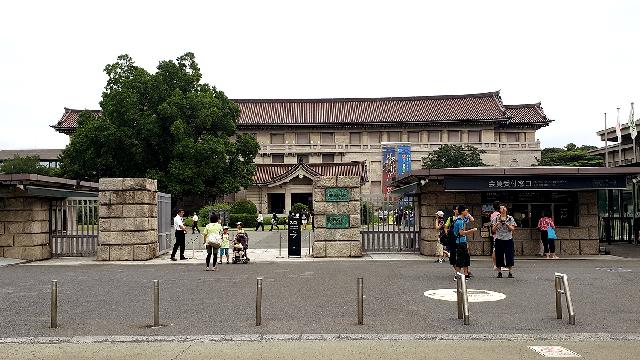 The Tokyo National Museum is the oldest museum in Japan that was born during the exposition in 1872.There is 89 National...